The Case of the Stolen Stradivarius

The Case of the Stolen Stradivarius 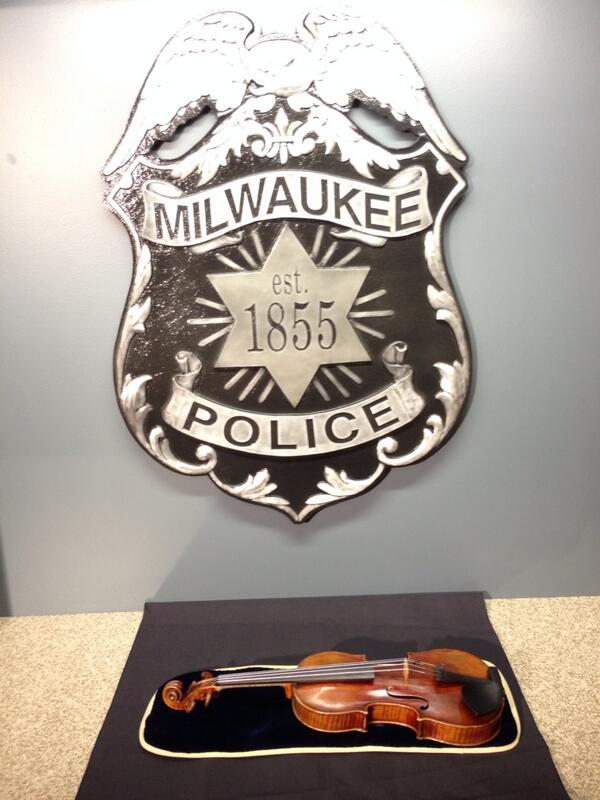 On Monday, January 27, 2014, Frank Almond, concertmaster of the Milwaukee Symphony Orchestra, was the victim of an armed robbery after performing a concert at Wisconsin Lutheran College, Milwaukee, WI. His 300-year-old Stradivarius violin, estimated at $5 million, was stolen.

Frank Almond emerged from a back door of a concert hall at Wisconsin Lutheran College, where he had just performed.  Frank was carrying the “Lipinski Strad”- made by Antonio Stradivari in 1715 and later named for the Polish violinist Karol Lipinski who played it.  As Almond walked to his car, a man approached, pulled a Taser from his coat, and fired.  This left Almond temporarily incapacitated by the stun gun, the thief grabbed the violin and fled to a vehicle.  Milwaukee Police were summoned to investigate.  The Milwaukee Police Department and the Federal Bureau of Investigation put out dozens of officers, detectives, and supervisors to investigate this crime.    The next morning around 6 AM, with the aid of G.P.S. technology, the violin case was discovered in the middle of a street.  Investigators believed that it had been thrown out of the getaway vehicle.  The Milwaukee Symphony Orchestra offered up a $100,000 reward for its recovery.

One of the investigative theories was that the violin would be traveling interstate and then most likely overseas.  There was some speculation that this had been the work of the Russian Mafia, organized art thieves or an Asian gang.  Investigators conducted follow up investigation on the Taser confetti that was left behind which provided the serial number of the weapon. The FBI brought in their Art Crime Unit to assist and they were able to trace the serial number to a distributor in Texas.  The distributor provided the name and address of the Taser purchaser. The purchaser was Universal Knowledge Allah, Milwaukee, WI. A tip was received from the public about Allah owning a barbershop named First Impressions.  Allah had said that about seven months earlier Salah Salahadyn had asked him to purchase the Taser since he had a permit to carry a concealed weapon and he could not get one because of his record.  It was later learned from Allah that the evening after the robbery, he was told by Salahadyn gotten the “instrument”.  The investigation moved quickly and Allah and Salahadyn were arrested.  A search of Salahadyn’s apartment did not yield the stolen violin but did reveal a scrapbook containing general articles and pictures about the Stradivarius instrument. 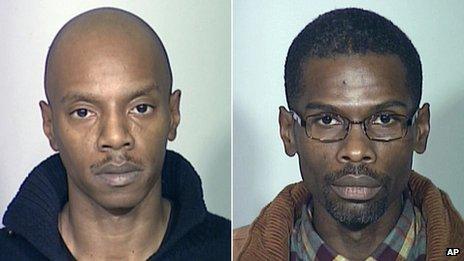 Thru a long interrogation process, Milwaukee Police Detective Billy Ball and Detective Gust Petropoulos were able to get the location of the violin.  It was located in a cold attic of an apartment building.  There was concern growing that the violin might be damaged due to the fact that it was in extreme cold conditions while in the attic.  The violin was located inside a suitcase and there was no damage. 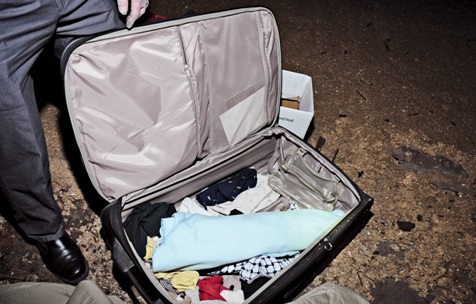 Violin found in the suitcase- violin wrapped in cloth

The violin was returned to the curator of the Stradivarius.  The suspects were referred to the Milwaukee County District Attorneys Office for charging. 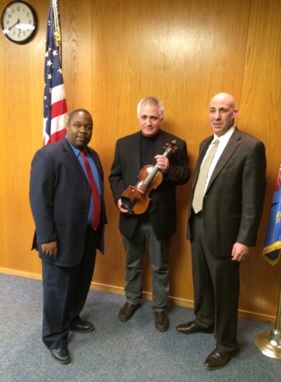 The Return to the Milwaukee Symphony Orchestra 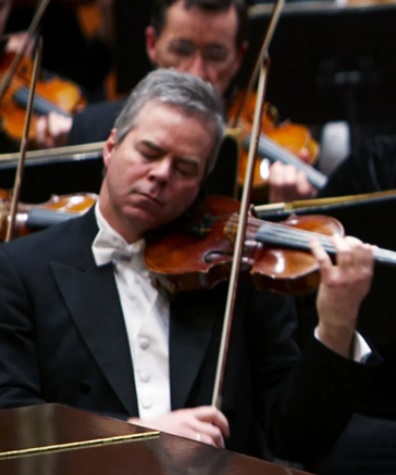 On February 14, 2014, the Milwaukee Symphony Orchestra publicly provided thanks to the Milwaukee Police Department and the FBI.  A select group of investigators that were involved in the investigation were brought on stage of the first performance with the violin.  It was a sell out crowd and they gave a warm round of applause for the investigators.   The music from the 300 year violin plays on.