In 1917 a package was found on the steps of St. Ann's, an Italian Church in Milwaukee’s Third Ward. The events that followed made for the most tragic day in the history of the Milwaukee Police Department. Prior to the September 11, 2001 terrorist attacks, it was the single largest loss of life in U.S. history. This page chronicles those events.

The Story of the 1917 Central Station Bombing

Information obtained from an article written by Michael Home

When church janitor Sam Mazzone carried a 20-pound bomb into the Central Police Station on November 24, 1917, he did so for the good of his parish, the Italian Evangelical Church, 535 No. Van Buren Street.

Shortly after its arrival at the station, the bomb exploded, killing nine officers and one civilian in the worst tragedy in the history of the Milwaukee Police Department. Although the police bore the brunt of this tragedy, the officers were not the target of the bomber, whose identity was never discovered. Surprisingly, the bomb was meant to destroy a small Italian church located in the Third Ward and its outspoken, patriotic pastor, Rev. August Giuliana.

Josie Spicciatti, the 10-year old daughter of the cleaning lady at the church, discovered the bomb in a narrow passage next to the church. The cleaning lady carried the package into the church, suspecting that inside the paper wrapping was a bomb. She did not remove the wrapping and continued working until 11:30AM. She first went home, then went in search of Miss Maude L. Richter, a worker at the church. At about 4PM, Miss Richter dragged the bomb to the church basement, banging it on the steps along the way. “I saw the vial, which contained a brown fluid (sulfuric acid) and took it out,” she told a reporter. “In the hole, where it had been placed, was a yellow substance like powder.” Miss Richter carefully reassembled the deadly device, believing that things should be left as they are found. At 6pm, Miss Richter sent Mazzone, the church janitor to the police station with the bomb. Mazzone briefly explained to Desk Sergeant Henry Deckert that the bomb may be linked to a near-riot several months ago, in which two Italians were killed and five wounded, including two police officers.

Lieutenant Robert Flood was just finishing roll call and the policemen on duty were told that a bomb was in the stationhouse, available for their inspection, should they be inclined. Apparently, not all the officers believed the innocent looking package was a real bomb, for some of them joked about it.

“It looked like a big dinner pail and innocent enough,” according to Captain of Detectives John T. Sullivan’s account of the event. But Desk Sergeant Deckert determined otherwise and took the bomb into the office of Lieutenant Robert Flood, motioned toward Detective Arthur Burns and said, “Look at the new kind of bomb I’ve got.” Flood, who was in charge of the station, said, “Get that thing out of here. Don’t fool around with anything like that!” Deckert then brought the bomb into the squad assembly room, where the group of Detectives examined the device.

In the flash of an instant, the bomb exploded, rocking the station and wreaking deadly havoc. Edward Spindler, working the switchboard on the second floor, was killed at his desk when a piece of shrapnel blasted through the floor, passing between the seat and arm of his chair, entering his body at the waist and exiting through his head. The other eight officers killed were in the assembly room, as was Catherine Walker, who had come to the station with a complaint against her boyfriend. Spared were the 18 terrified prisoners in the city jail above.

Amid the destruction that stripped walls of plaster were bodies and parts of bodies scattered everywhere. One detective’s wedding band was blown from his finger, a shawl dangled from the laths in the ceiling, a hat hung on a piece of glass in a broken window. Another detective’s watch was found face up on a windowsill. Its hands were stopped at 7:33 pm. Nothing of Deckert’s body was found, he finally was identified by the stripe on his trousers leg.

In a single incident, more police officers were killed at one time than ever before, and in the safety of their own station house. 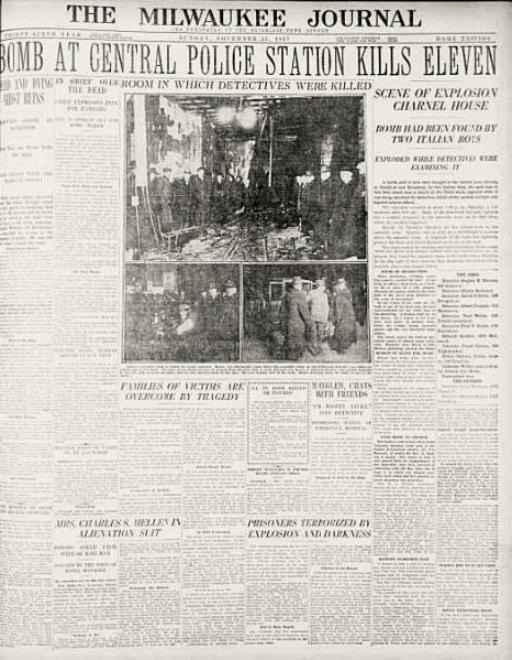 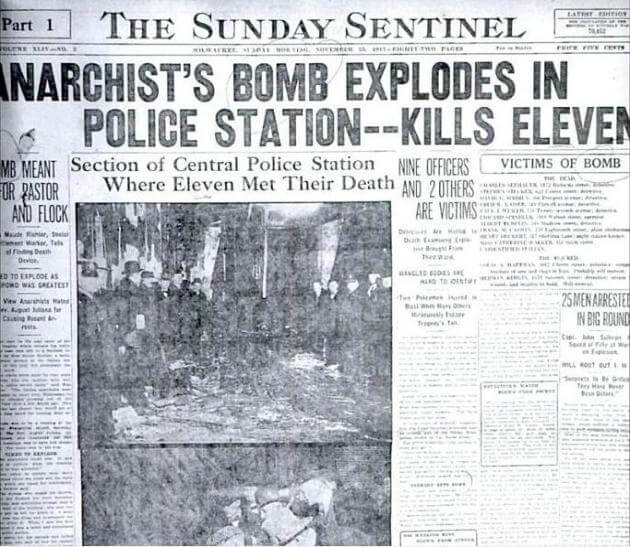 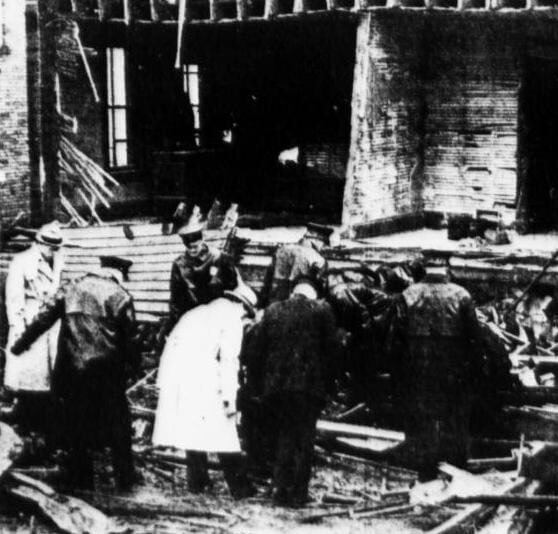 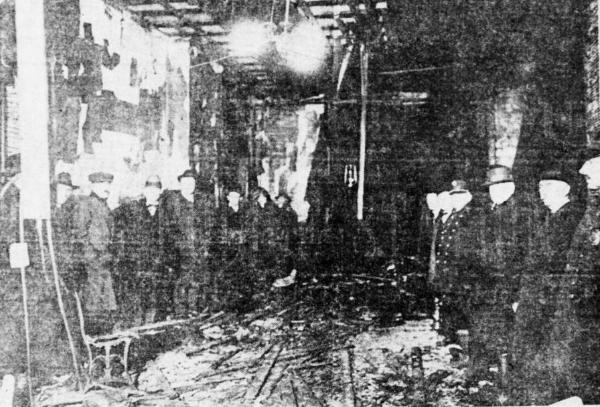 Officers gather in the Detective assembly room. This is the room where the bomb was brought for inspection. 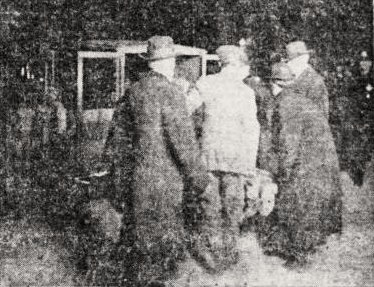 Officers load the body of one of their colleagues into an ambulance. 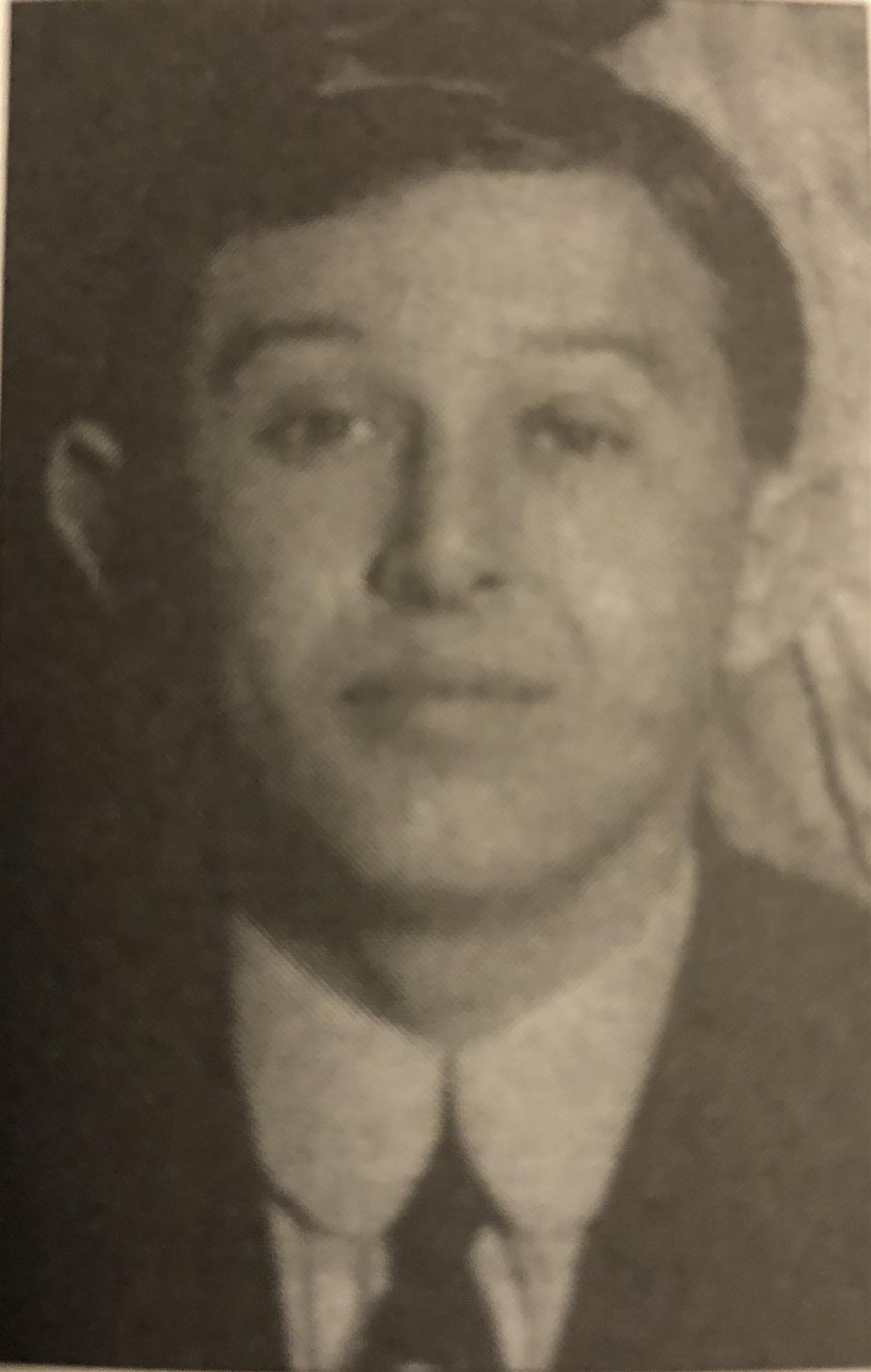 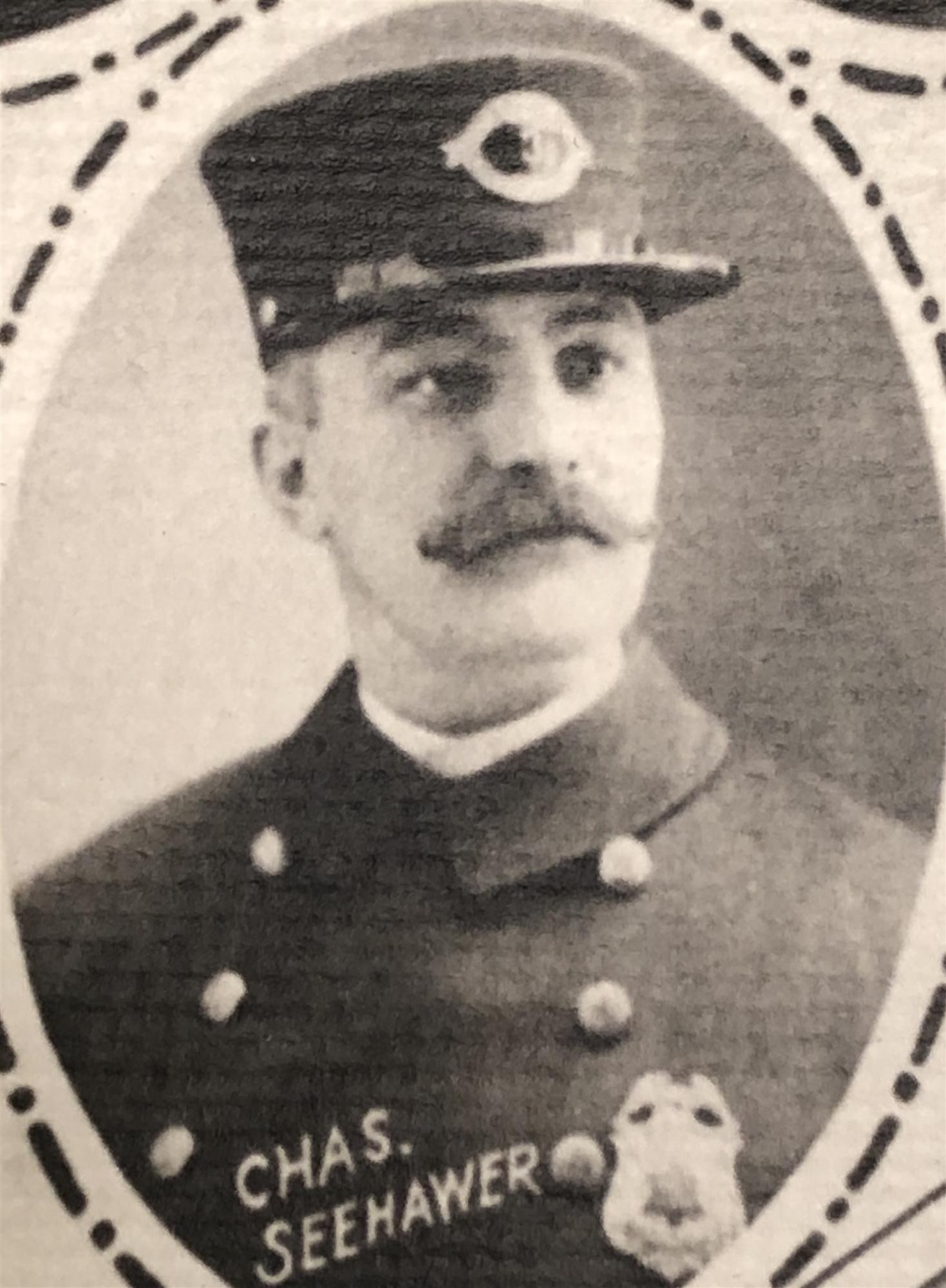 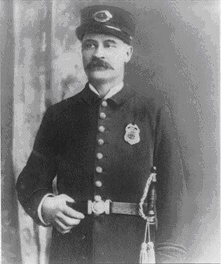 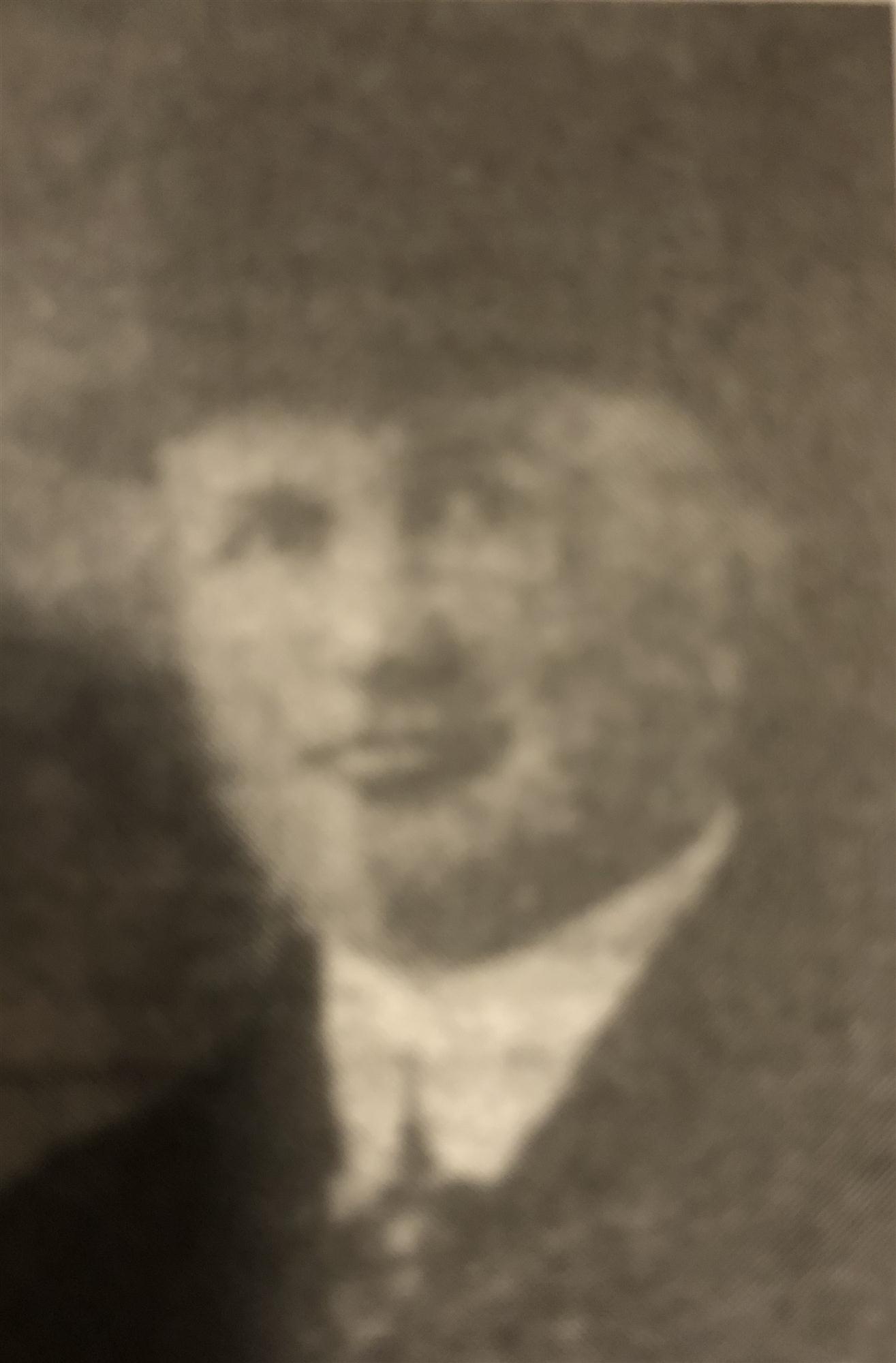 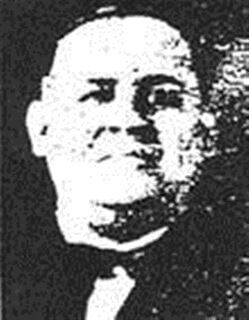 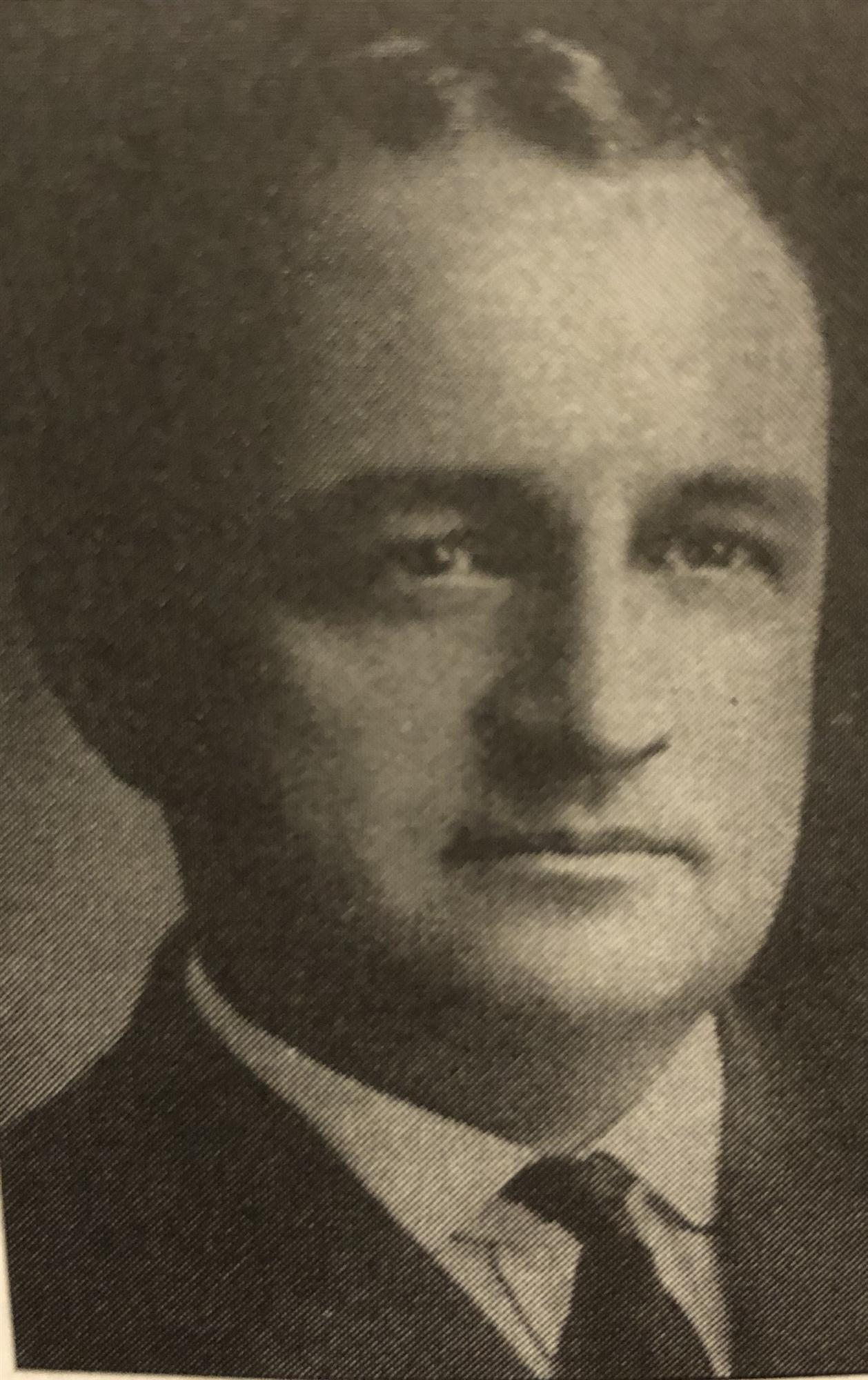 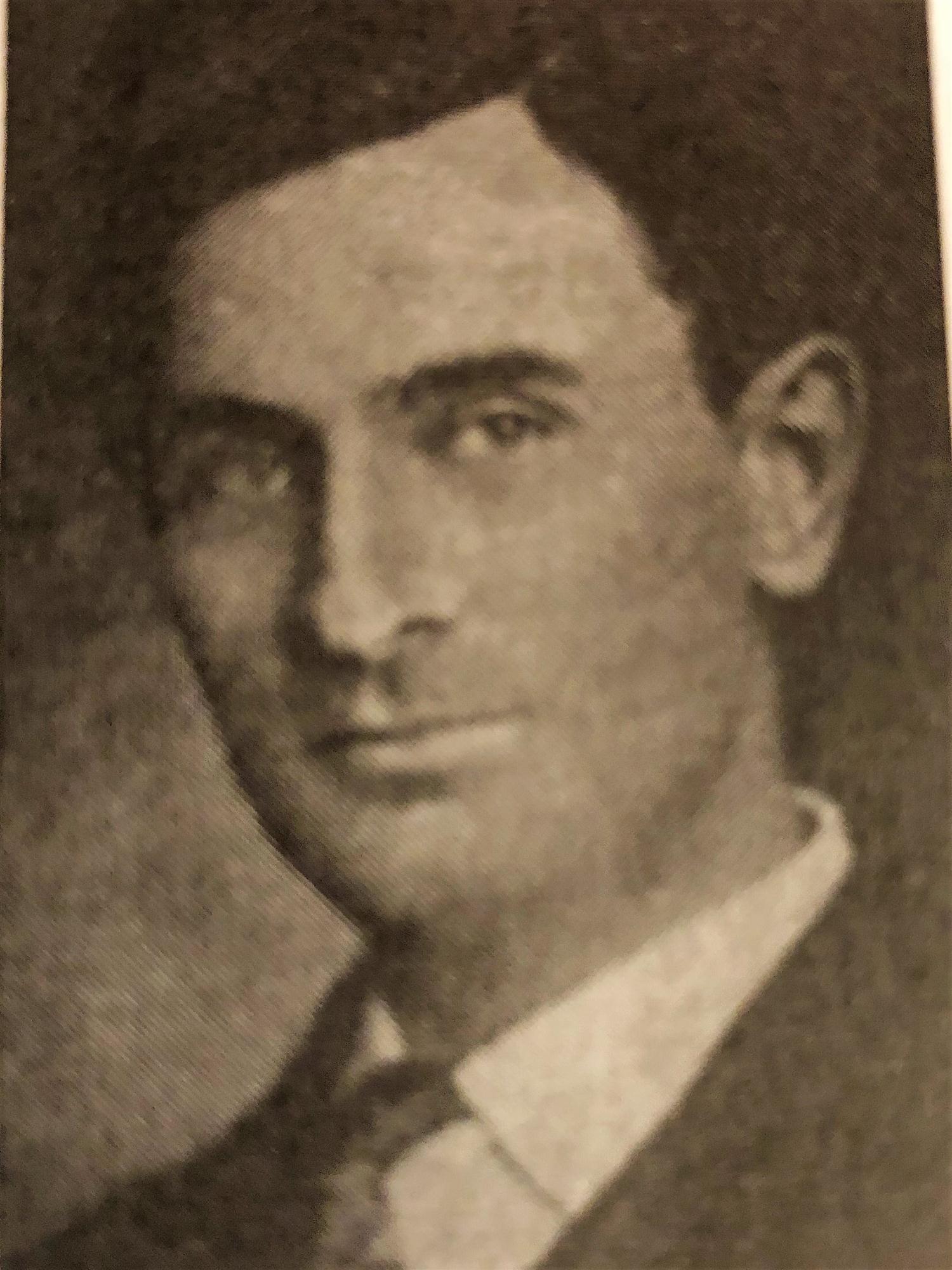 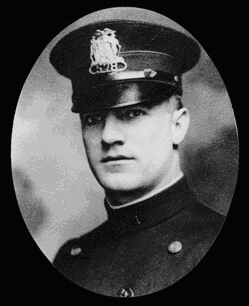 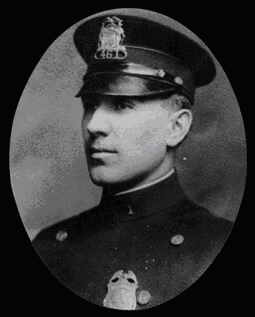 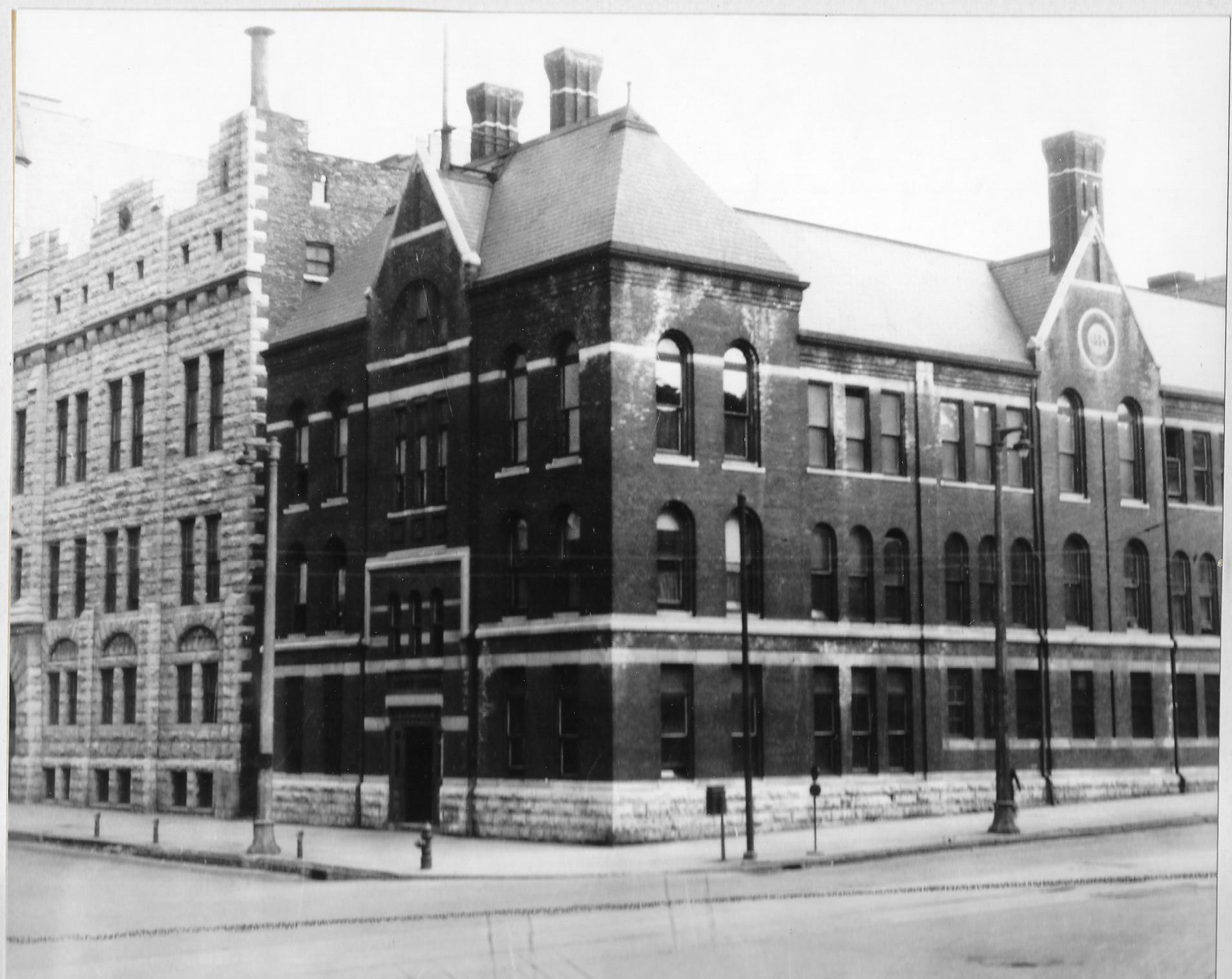