In 1941, the Milwaukee Police Department had a bomb squad which consisted of members of the department who had military explosives training and experience. Chief of Police Joseph Kluchesky worked with members of the bomb squad to create the first special police bomb conveying vehicle. 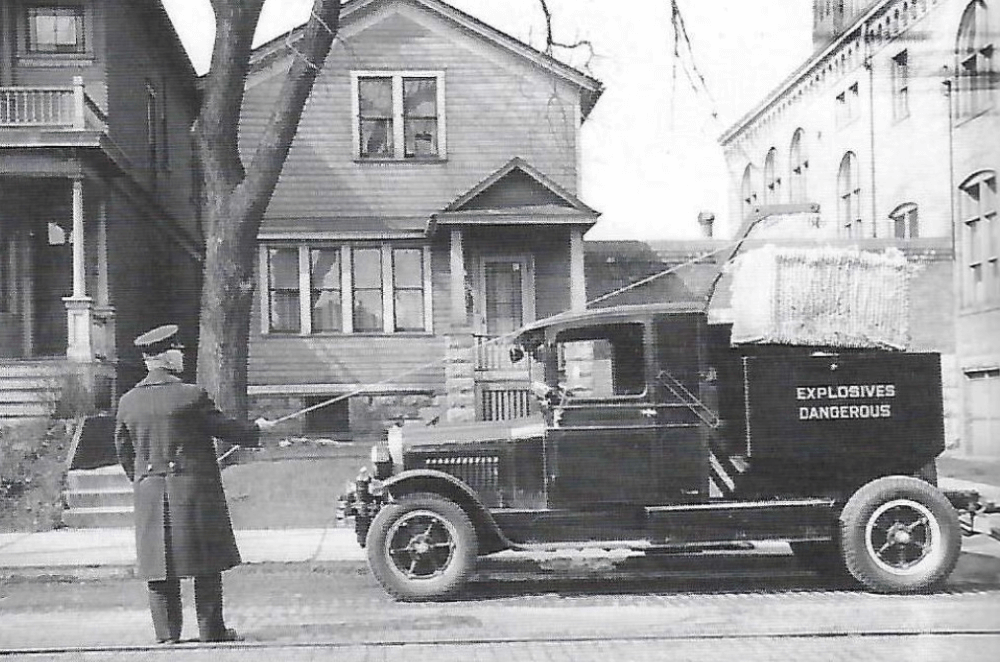 Chief Kluchesky authorized an old patrol wagon, a 1928 Stewart truck, to be used as the chassis of the bomb vehicle. The truck had a 1 ¼ ton capacity with a 146-inch wheel base. The cab for the vehicle was lined with half-inch boiler plate and bulletproof glass to protect the officers. On the back of the chassis was a hopper-shaped box (5 feet square at the top and 3 feet square at the bottom). The sides of the hopper were sloped at a 45-degree angle with five layers of half-inch boiler plates. The weight of the box was 3,340 pounds and the total weight of the truck with box was 8,550 pounds. On the right side of the truck there was a swinging boom and crane to load the “bomb basket” into the hopper. 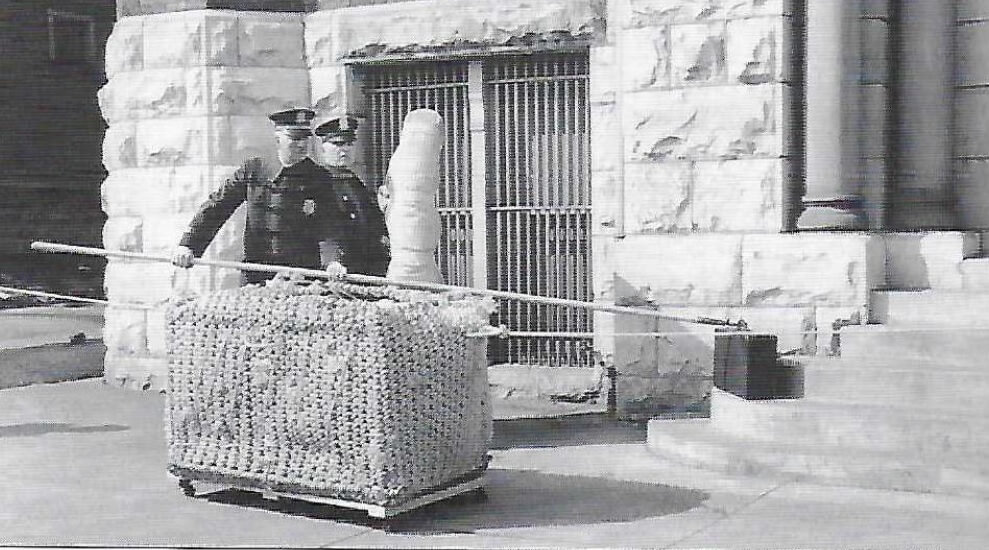 The bomb basket was 48 inches long, 30 inches high, and 30 inches wide (to permit passage through average width doors). The four sides and the bottom were lined with sisal mattress between a ¾” pipe frame and woven rope mesh to provide protection when moving the suspected bomb from the place it was found to the bomb truck. The basket had a dolly system with wheels to assist in moving it. Ropes 100 feet long were fastened to the basket so that officers pulling it along on the dolly would remain a safe distance away. If the suspected bomb was on an upper floor, the basket was lowered through a window by use of a specially constructed window sill pulley system.

Equipment kept on the truck included a bomb basket, a dolly system, 3 mattresses, 3 pike poles, one mattress rack, and one mattress cover. A large tool box with complete tools and 1,000 feet of rope was mounted on the running board.

The Milwaukee Police Department’s Hazardous Devices Squad (HDS) has been in existence since 1972. The unit’s first members, Detective Edward Sharon and Emil Markovic, were among the first local officers trained at the Hazardous Devices School at the Redstone Arsenal in Hunstville, Alabama. Upon completion of their training, they accomplished their mission using tools they brought along with make-shift remote entry devices. 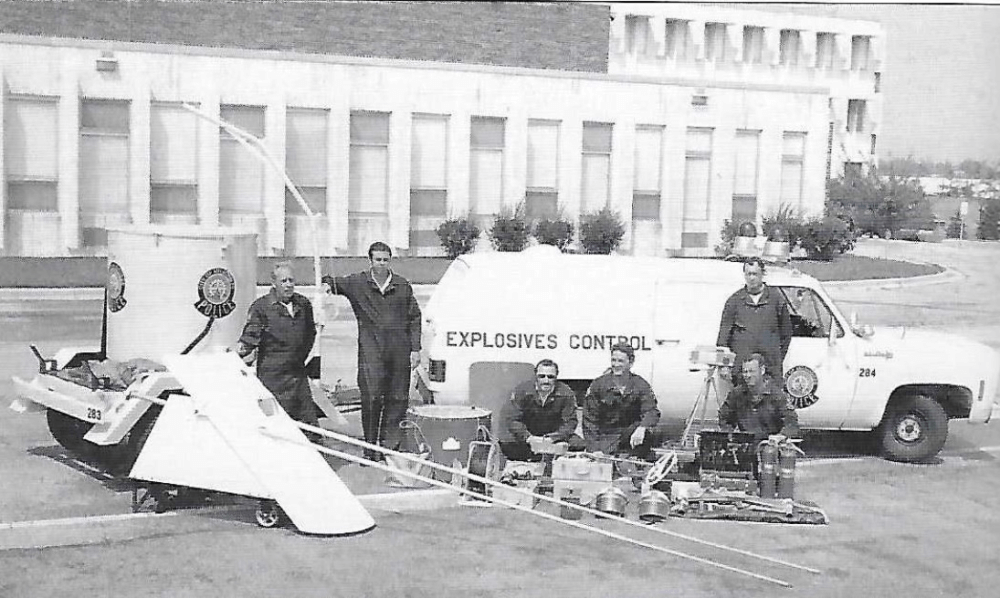 In 1992, the HDS consisted of 10 trained technicians and 4 recruits who received their training during 1992 and 1993. The training consists of 4 weeks of intensive instruction in Huntsville and concentrates on the most sophisticated devices the instructors can conceive. A one week refresher course is held every 3 years in order that technicians remain current on new methods and trends. The HDS had sophisticated and state-of –the-art equipment and tools including an x-ray device, an Andros V-A robot, a disrupter, and Safeco Body Armor. From 1989 to 1992, the HDS unit responded to 299 incidents involving explosives and 146 suspicious packages. 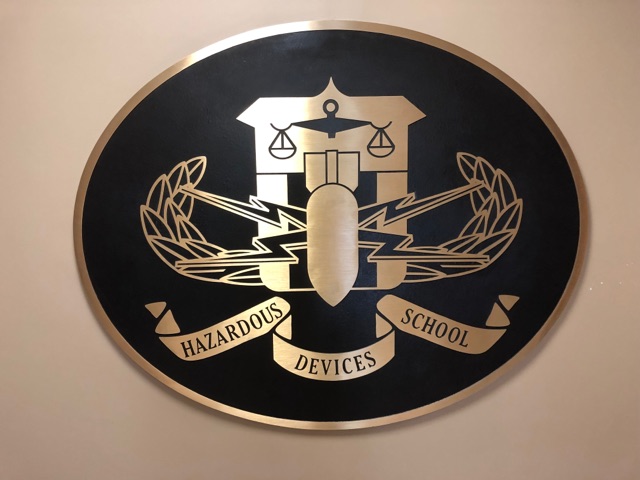 In 1987, Jack Lemke and David Vahl attended basic training at the Federal Bureau of Investigation (FBI) Hazardous Devices School (HDS) in Huntsville, Alabama. During their last day and last practical problem in Basic training, one of their classmates, Delaware State Police Corporal David Pulling was killed in a freak accident involving static electricity.  The Bomb Technician Memorial was erected in honor of law enforcement officers, fire fighters, and EOD personnel who were killed in the line of duty. The memorial serves as a constant reminder to all public safety bomb technicians who pass through the doors of Hazardous Devices School as to the ultimate sacrifice of the fallen technicians and the ongoing duty to protect the homeland. Retired Detective Jack Lemke shared these photos taken in 2019 of the Bomb Technician Memorial at Huntsville, AL. To learn more about the Bomb Technician Memorial click on this link. 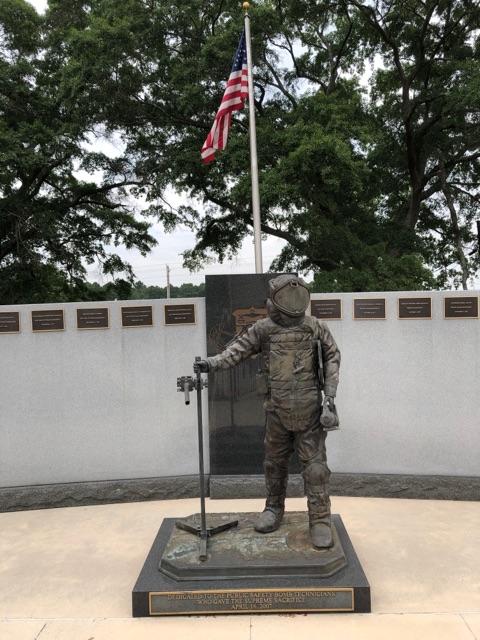 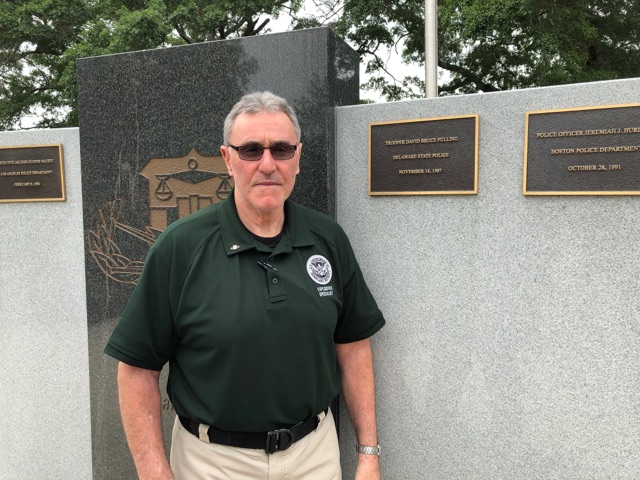 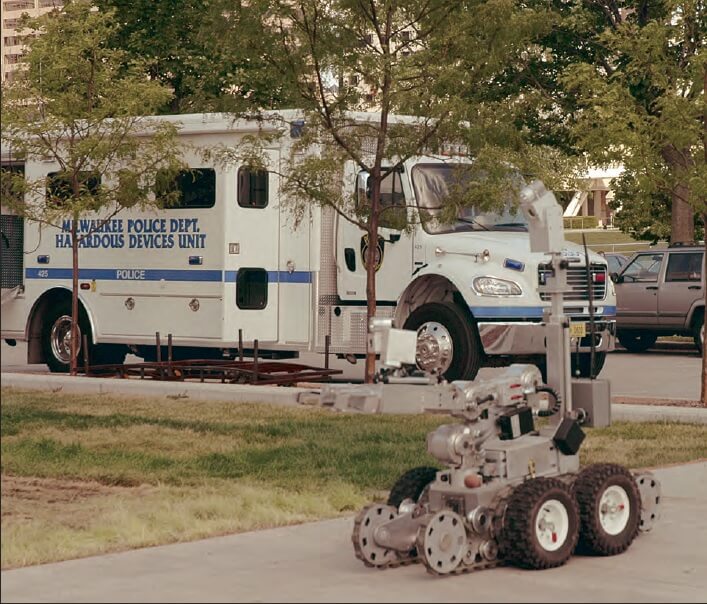 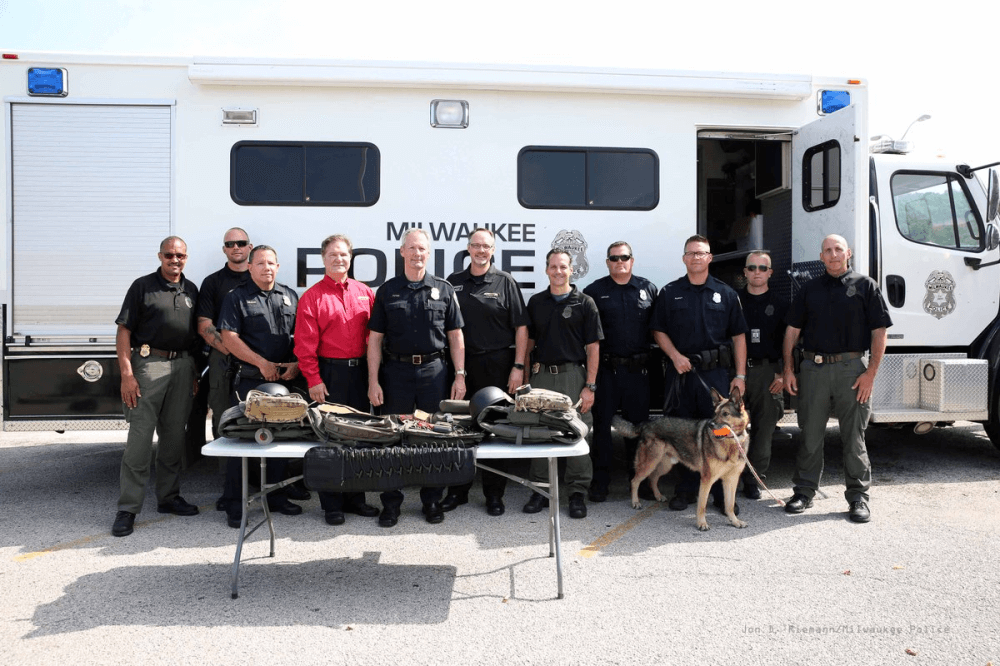 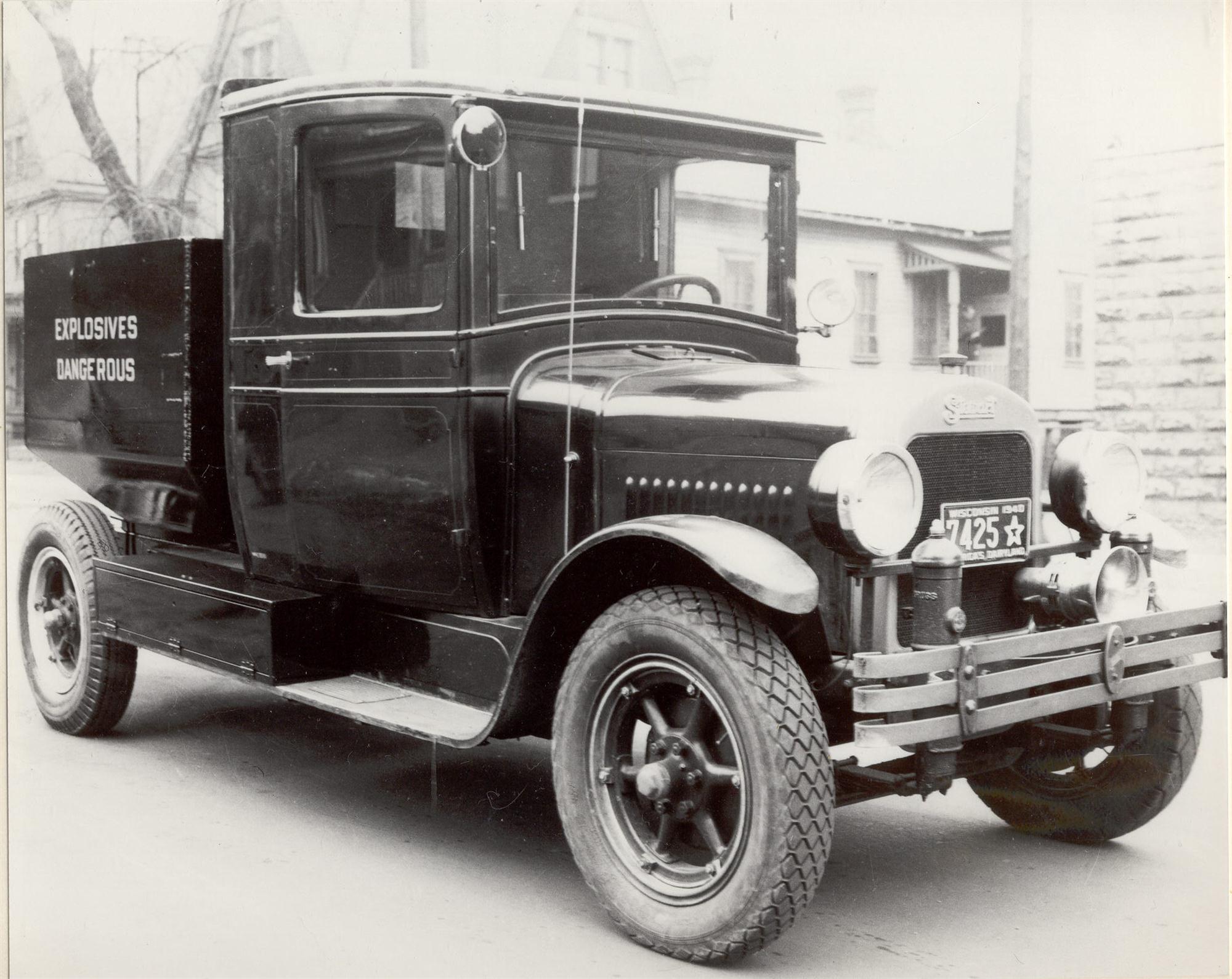 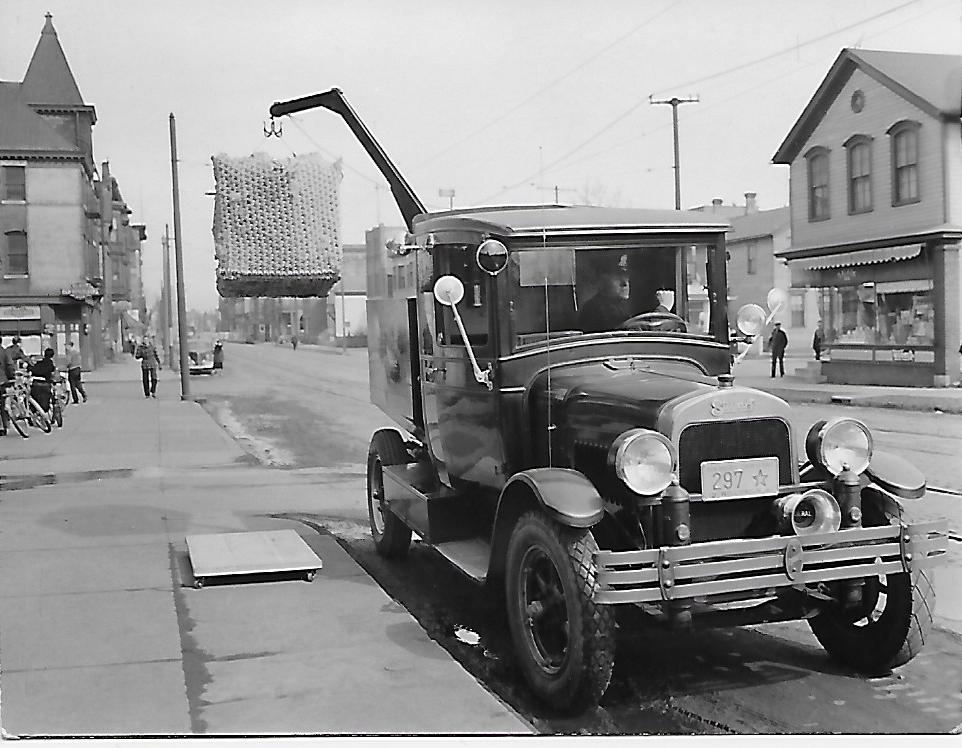 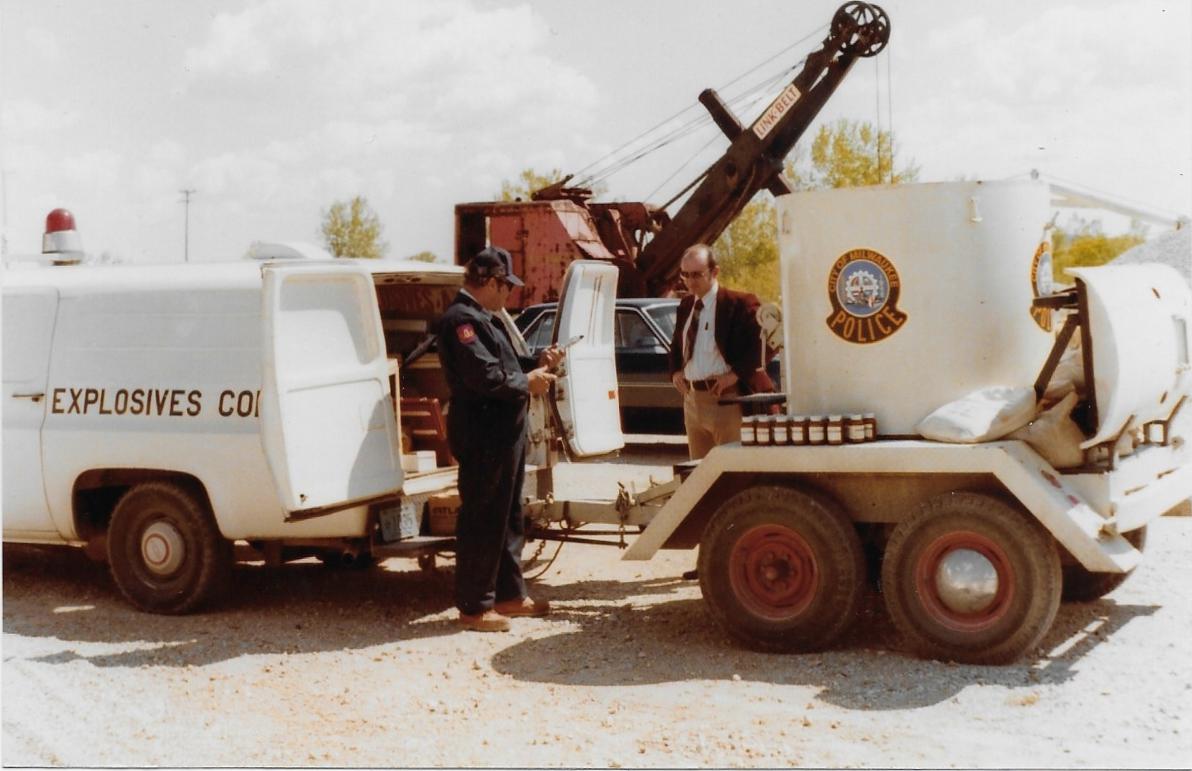 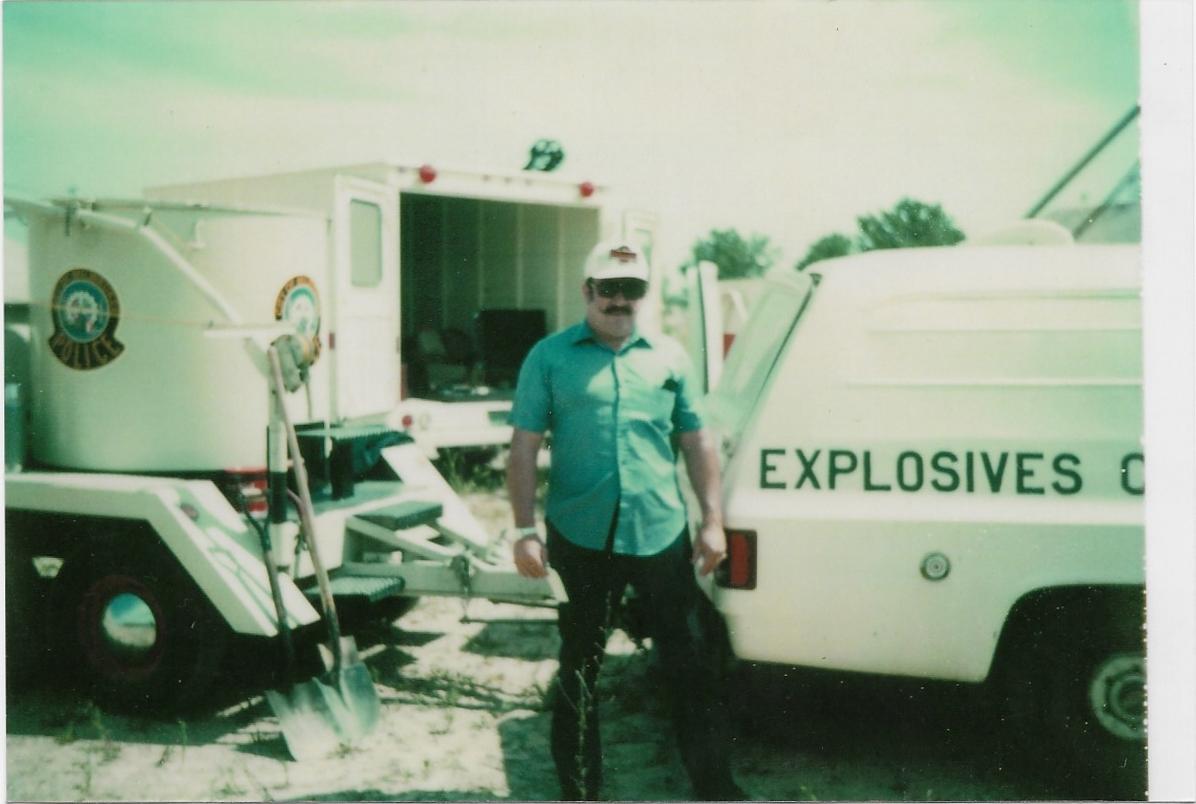 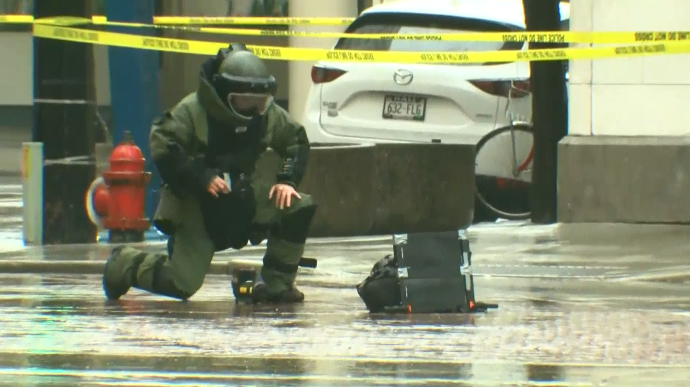